Capital of Christmas, Part I

The decorating process started early- November 4th. That’s the day that the huge Christmas tree was delivered to Place Kléber (a minute’s walk from my apartment!). 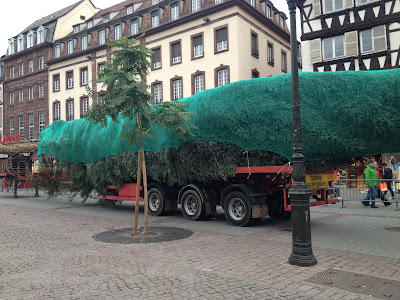 Two days later when I stopped by Place Kléber again, the tree was up! 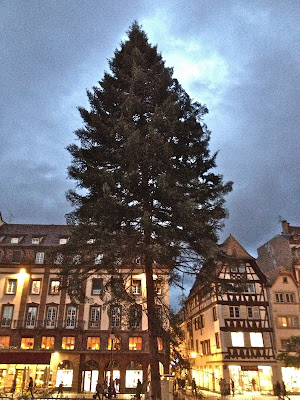 Since then, I've gone on walks every few days to check on the decorating progress. 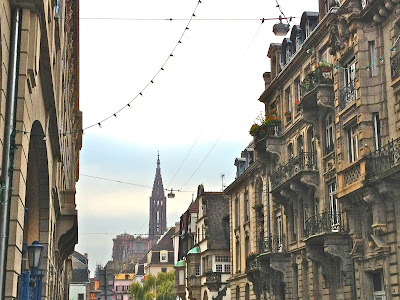 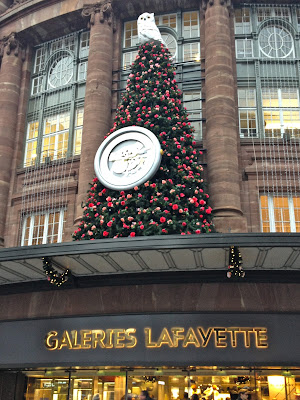 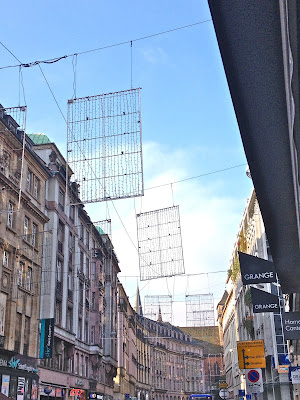 This past weekend, they really stepped things up. Now there’s a lot more decorations on the big tree, and they’ve started putting up the booths for the markets. 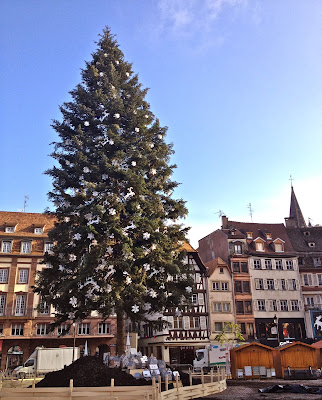 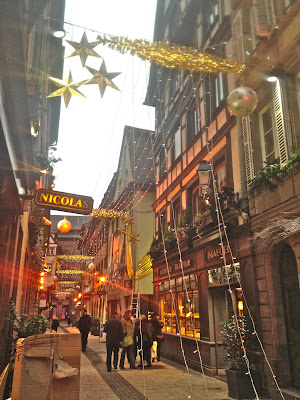 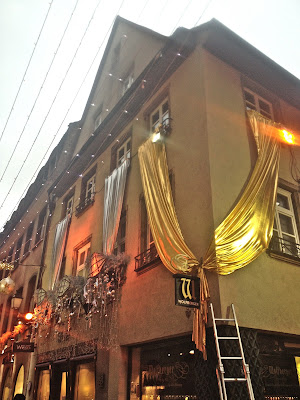 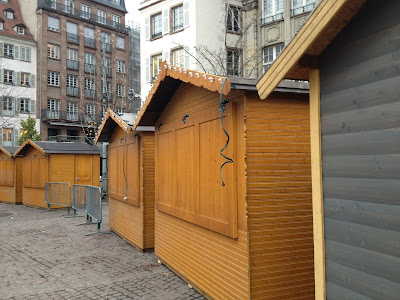 I'm so excited for what's to come! When they turn the lights on and open the markets, it's going to be magical!

So this Friday is the big day when they turn all of the lights on and the Christmas markets open. I’m so there. Can’t wait. I feel like Europe just really understands Christmas.