It's no secret that Paris is my favorite city, and Notre Dame has always been one of my favorite places in Paris. 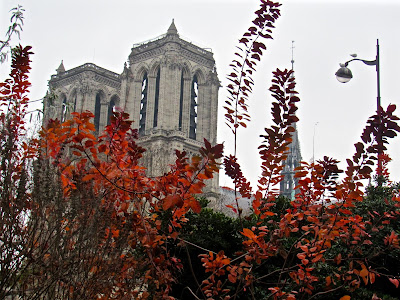 It felt surreal and pretty magical to see it for the first time as a 16 year old. As a 20 year old study abroad student, I went to school just across the Seine and was able to pop in several times a week. During those months, I learned so much more about its history and even attended mass there a few times. 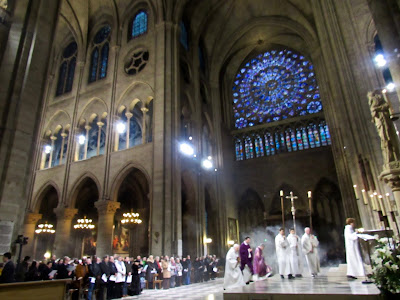 Some of my favorite historical moments that I've been thinking about this week...

Notre Dame is on Ile de la Cité, an island surrounded by the Seine. This is the oldest part of Paris- you can visit an archeological museum across from the church to see Roman ruins from this area. 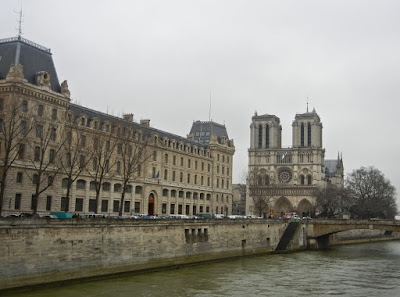 There is a plaque just outside Notre Dame that designates the official center point of the city- it really is the heart of Paris! 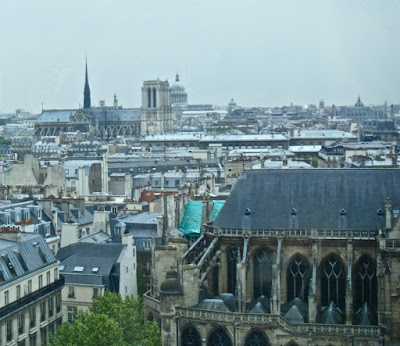 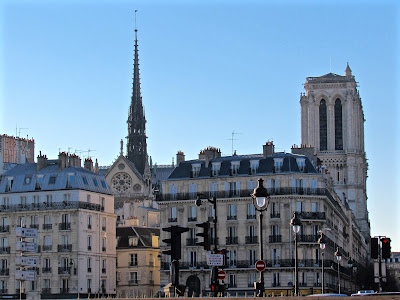 Notre Dame was one of the first buildings to use flying buttresses. It may be a funny word for you immature people out there, but it was an innovative way to hold up the massive structure (the tallest building in Paris pre-Eiffel Tower). As a bonus, I think they make the back of the cathedral pretty aesthetically pleasing. 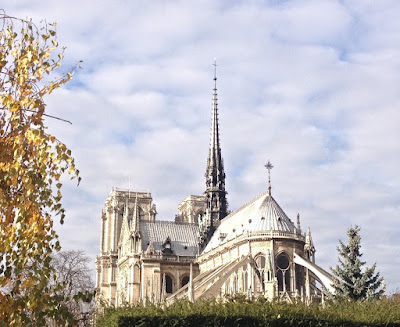 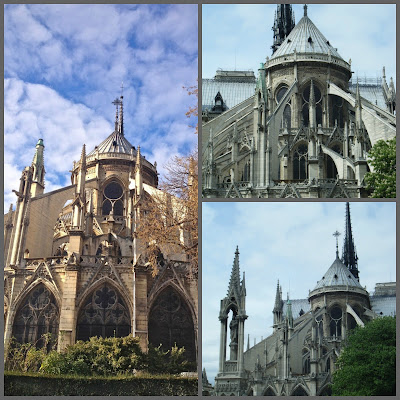 The statues on the facade were decapitated during the French Revolution. The funniest part is that the revolutionary crazies thought they were statues of French kings- when they were actually Old Testament kings. They have since been replaced by new statues with heads, but you can see the headless ones at the Middle Ages museum. 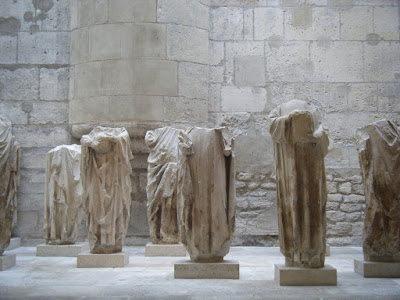 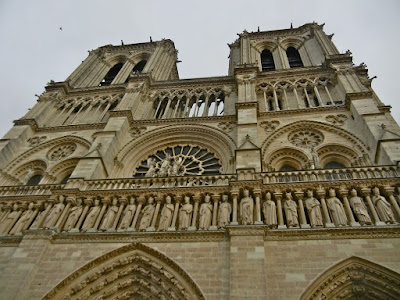 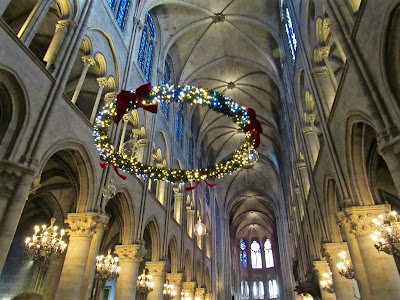 The beautiful rose windows (my favorite part of the church!) were taken out and hidden from the Nazis during WWII. When Paris was liberated, Charles de Gaulle celebrated a victory mass at Notre Dame as sniper fire was still going on just outside. 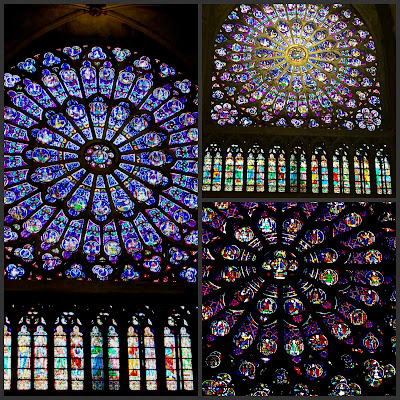 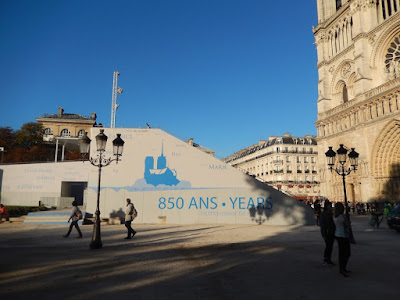 Every time I've gone back to Paris (which has thankfully been pretty often), Notre Dame is usually my first stop. Like many other people around the world, I was horrified to see news of the fire. I feel better now knowing that besides the roof and spire, so much is still intact- and that they're already raising money for the rebuilding efforts.

When Victor Hugo wrote the Hunchback of Notre Dame in 1831, the cathedral was falling apart and forgotten. His novel catapulted it back into popularity and prompted a major restoration effort.

Notre Dame was in the middle of another restoration when the fire broke out, and they were having trouble raising enough funds. The French government and the Catholic church were arguing over whose responsibility it was. So at least something good will come of the tragedy- something like 1 billion euros have been raised in just 2 days. Some of my 5th grade students asked if they could donate to the rebuilding effort (adorable), but I think they'll be covered. :) 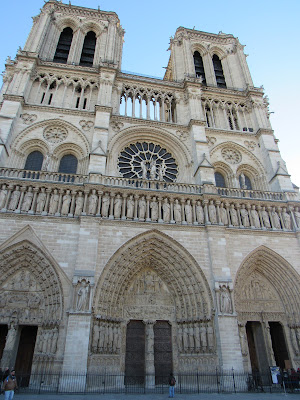 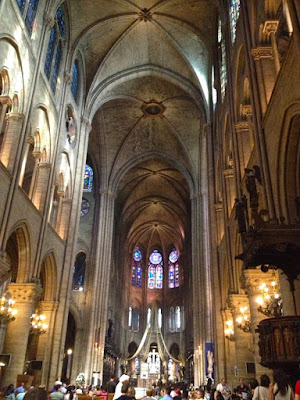 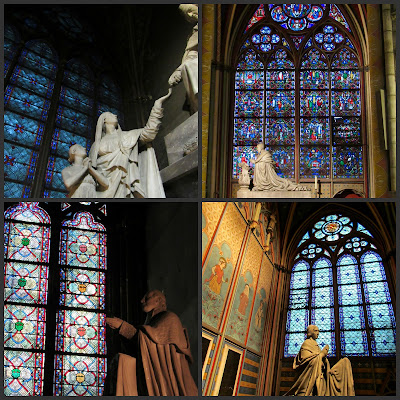 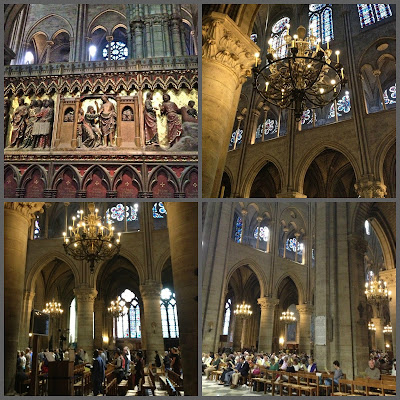 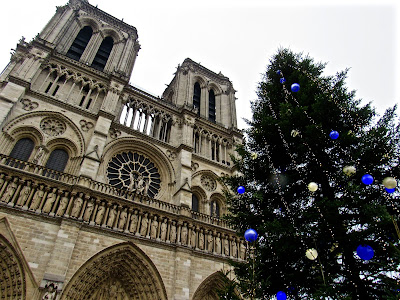 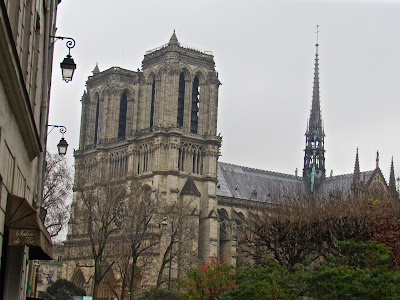 Notre Dame will live again, and I will be planning a trip to Paris to see it when the renovations are complete! 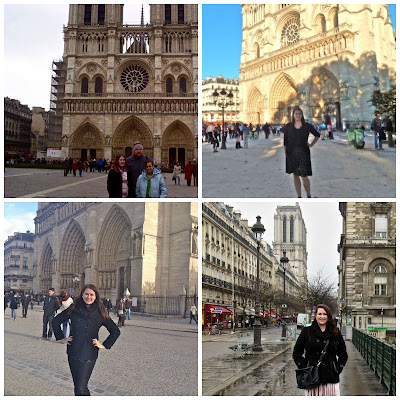 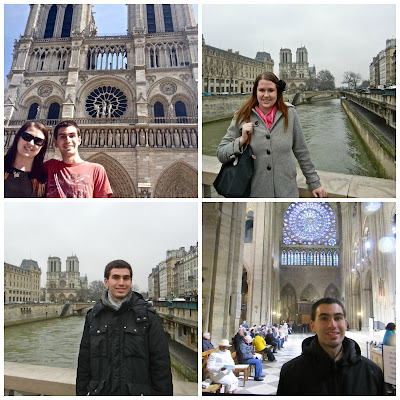 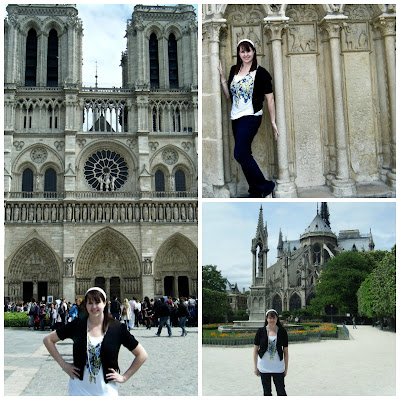