Ah, Branson. I can't believe I went to Branson. Do you know how close it is to Arkansas? Terrifyingly close.

Last month we had a Houdek family reunion there. I can see how Branson appeals to some people, but it didn't exactly appeal to me. It was CHEESY in every way. Country music playing everywhere. Mullets. Overalls. 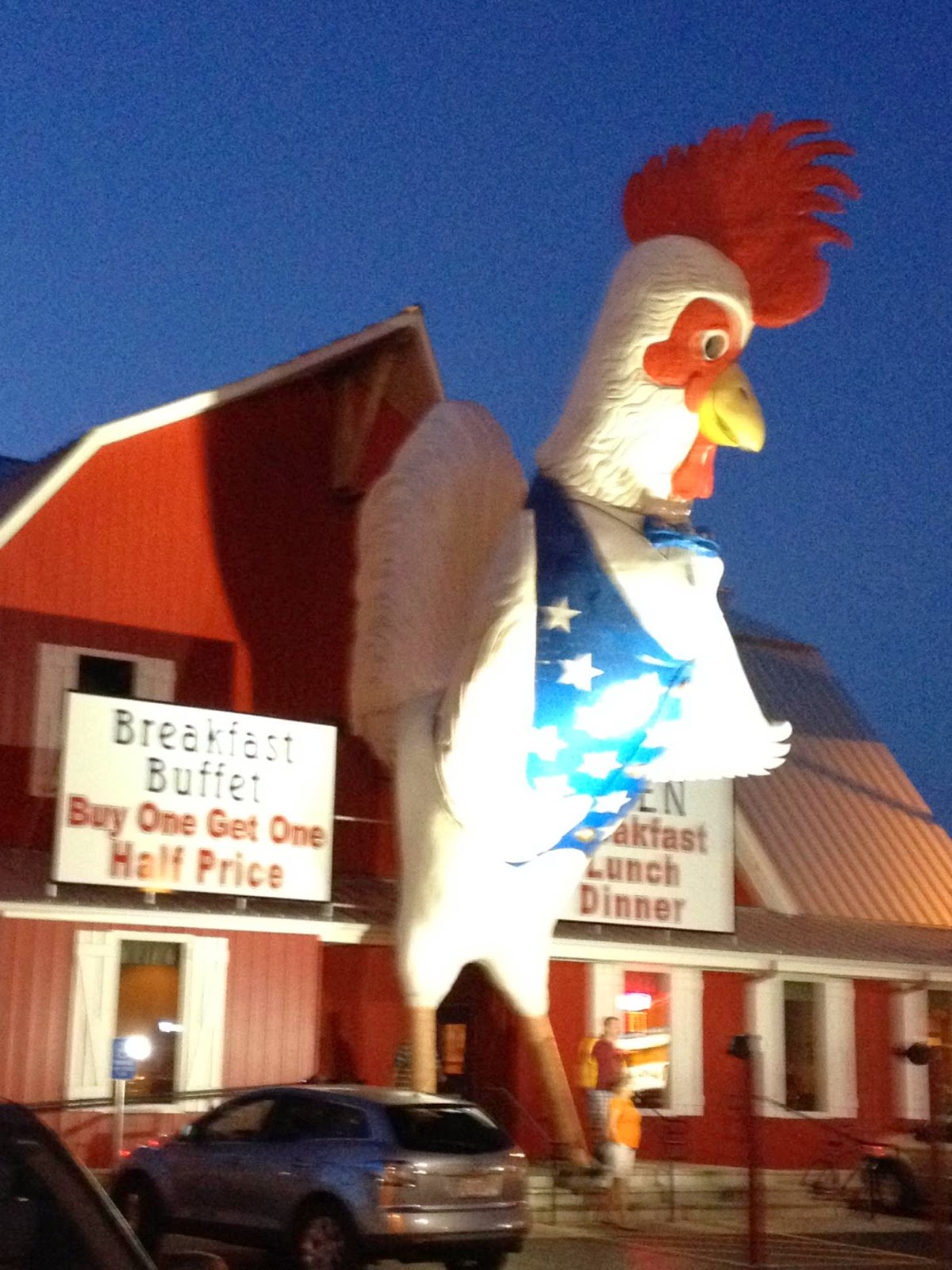 I was in Branson less than 3 months after getting home from France, so it was a bit of culture shock for me. Yes, you can feel culture shock even in your own country :).  I love my country, but Branson was TOO American for my liking. I need little doses of European, Old-World class in my life now.

If you've checked out my blog before, you might have seen my Jerusalem Fashion or French Fashion posts...where I spent time taking stalker pictures of people so I could discuss Israeli and French fashion. I felt like it was only fair to be a creepy stalker in my own country as well. Before getting to Branson, I was already anticipating that there would be some 'interesting' looks to be found there.

I saw the first mullet before we even got to the hotel. And it was decided. For the rest of the trip I was on the lookout for example of typical Branson couture.

Haha. I just used 'Branson' and 'couture' in the same sentence. That has never happened before, I guarantee you.


And, my personal favorite. This exemplifies Branson fashion. 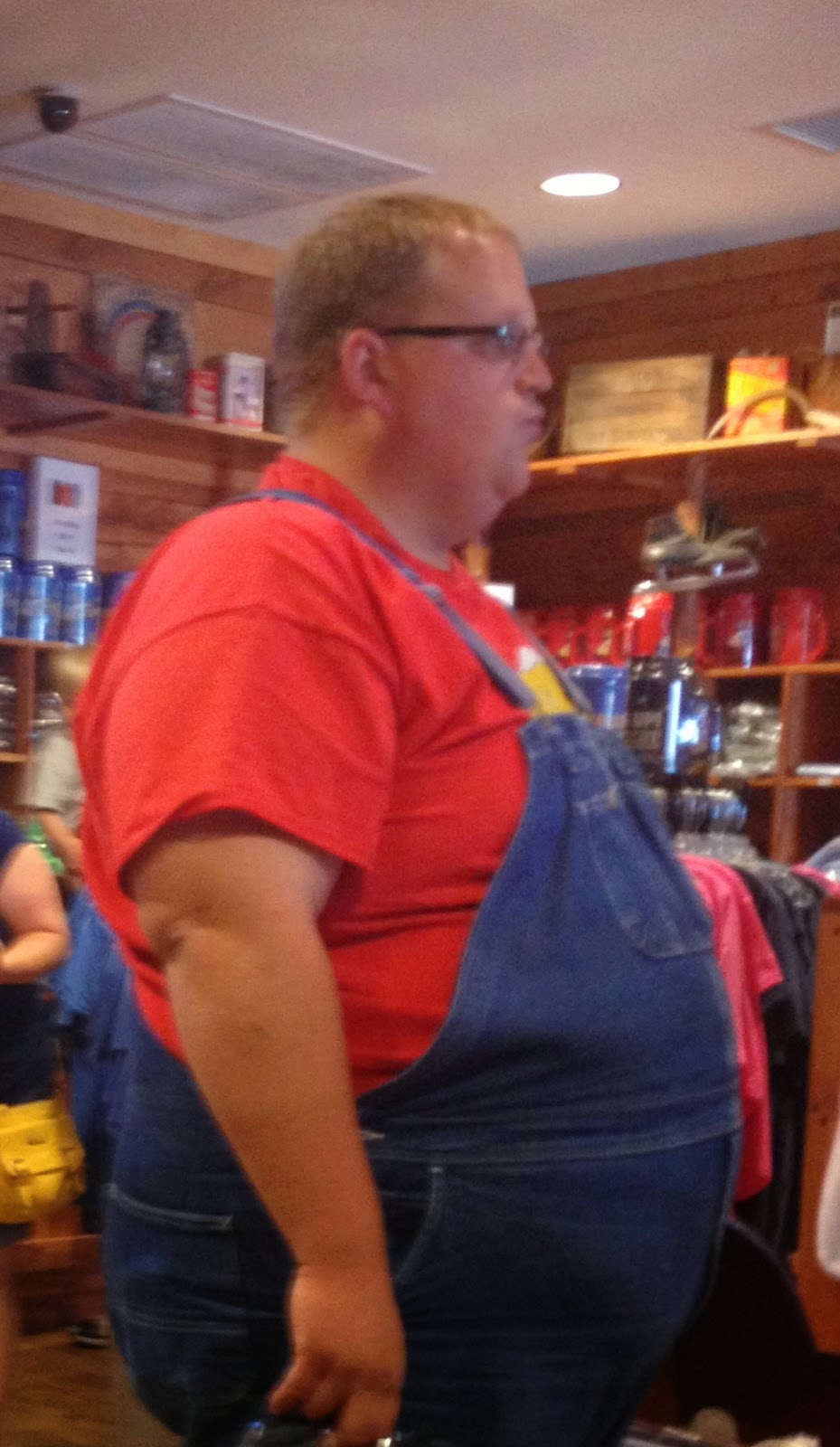 I didn't know there were actually people like this! You learn so much when you travel.

What Branson is apparently known for are its shows. A lot of them are of the family banjo jamboree band variety (but thankfully not all of them!). One of the ones we saw was a dog stunt show. The dogs were very enjoyable, but the humans attempting to act- not so much.

What absolutely killed me was at the end. They showed a short documentary about dogs that serve in the military. Weirdly unrelated, but the show was about dogs? So I guess that was fine. But then. Patriotic music starts playing. Red, white, and blue lights cover the stage. And then every cast member (dog and human) comes onstage wearing matching patriotic sequin vests. 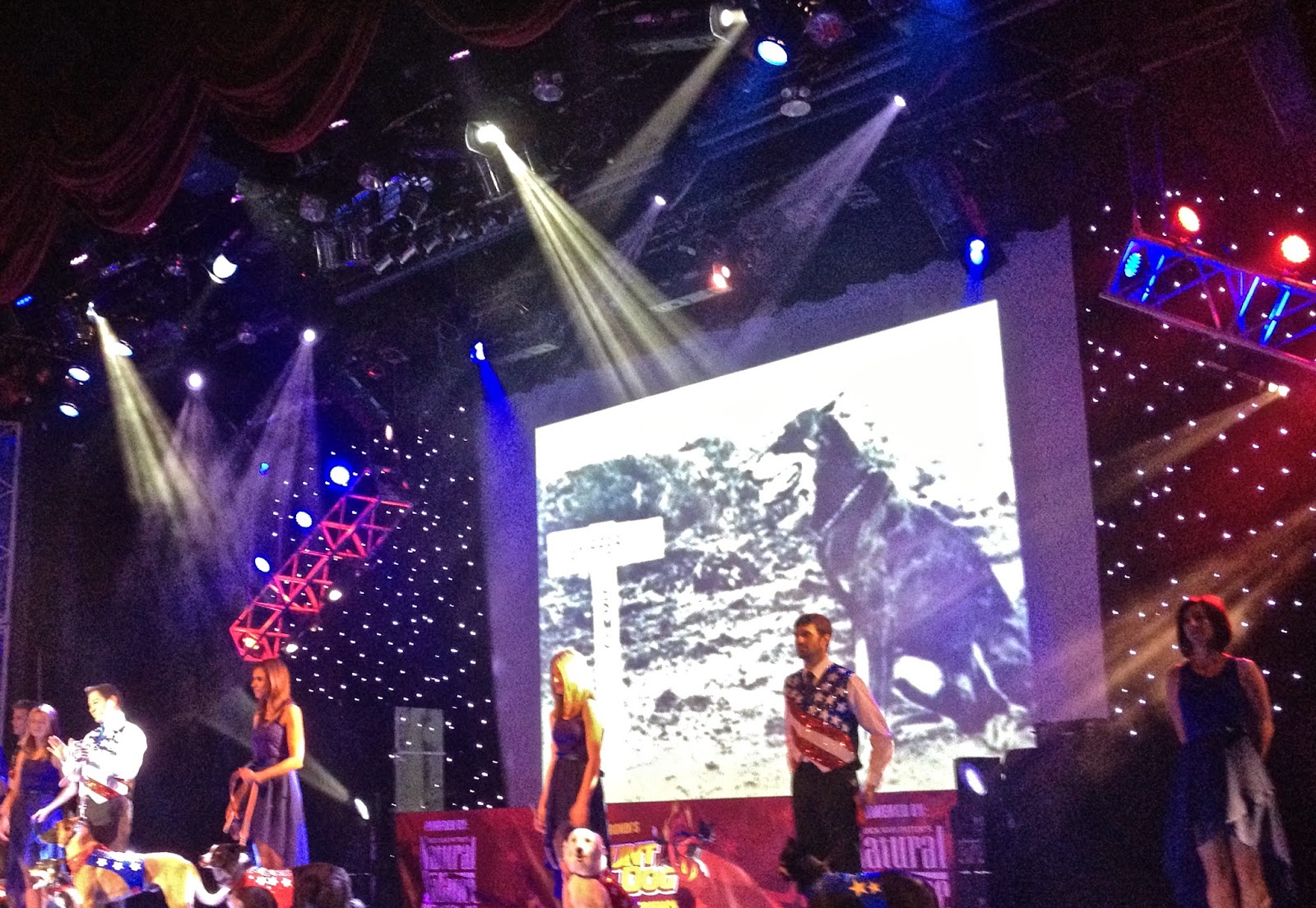 They spent money on those outfits for the sole purpose of standing onstage looking out solemnly at the audience for 2 minutes. Do you ever witness something so bizarre that you can't possibly comprehend where they were coming from at all?

So, I probably won't ever come back to Branson. At least not willingly.

I must say, though, that I still loved spending time with the Houdeks. 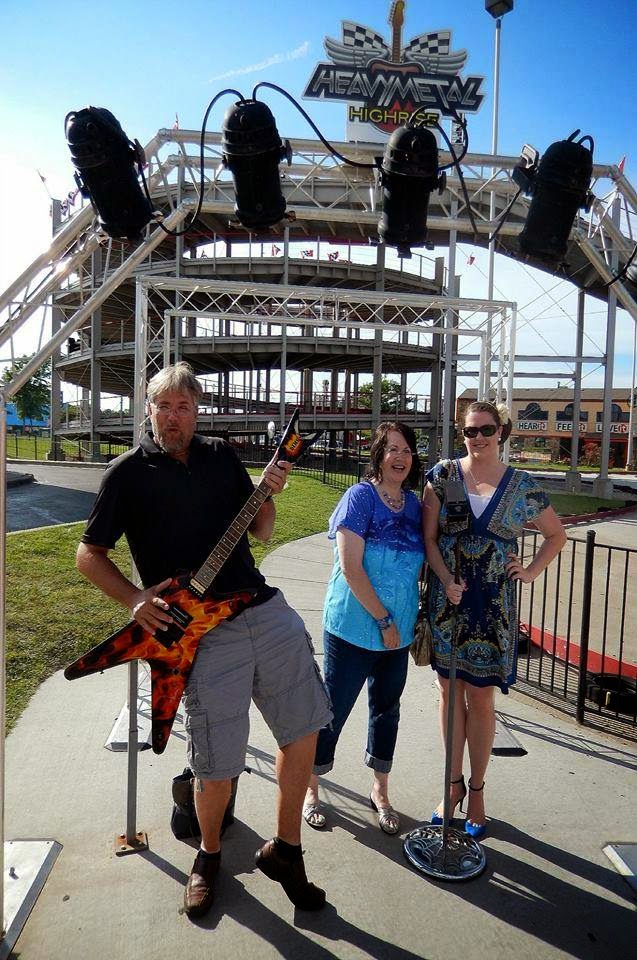 Email ThisBlogThis!Share to TwitterShare to FacebookShare to Pinterest
Labels: Fashion

The other day my parents were daydreaming about which (warmer) state they would want to retire to. I enjoy having strong opinions about different states, so it got me thinking about how I would rank each state based on where I’d most want to live.

So in honor of the 4th of July this week, here’s an ‘American’ blog post on my international blog. I’ve only been to just over half of these states and I’ve only lived in 2 of them. So a lot of these rankings are just based on my random stereotypes. I think you’ll see a theme that I like places that are cold, green, and lack cowboys.

I'm sorry if I hate your state. But not really that sorry ;)